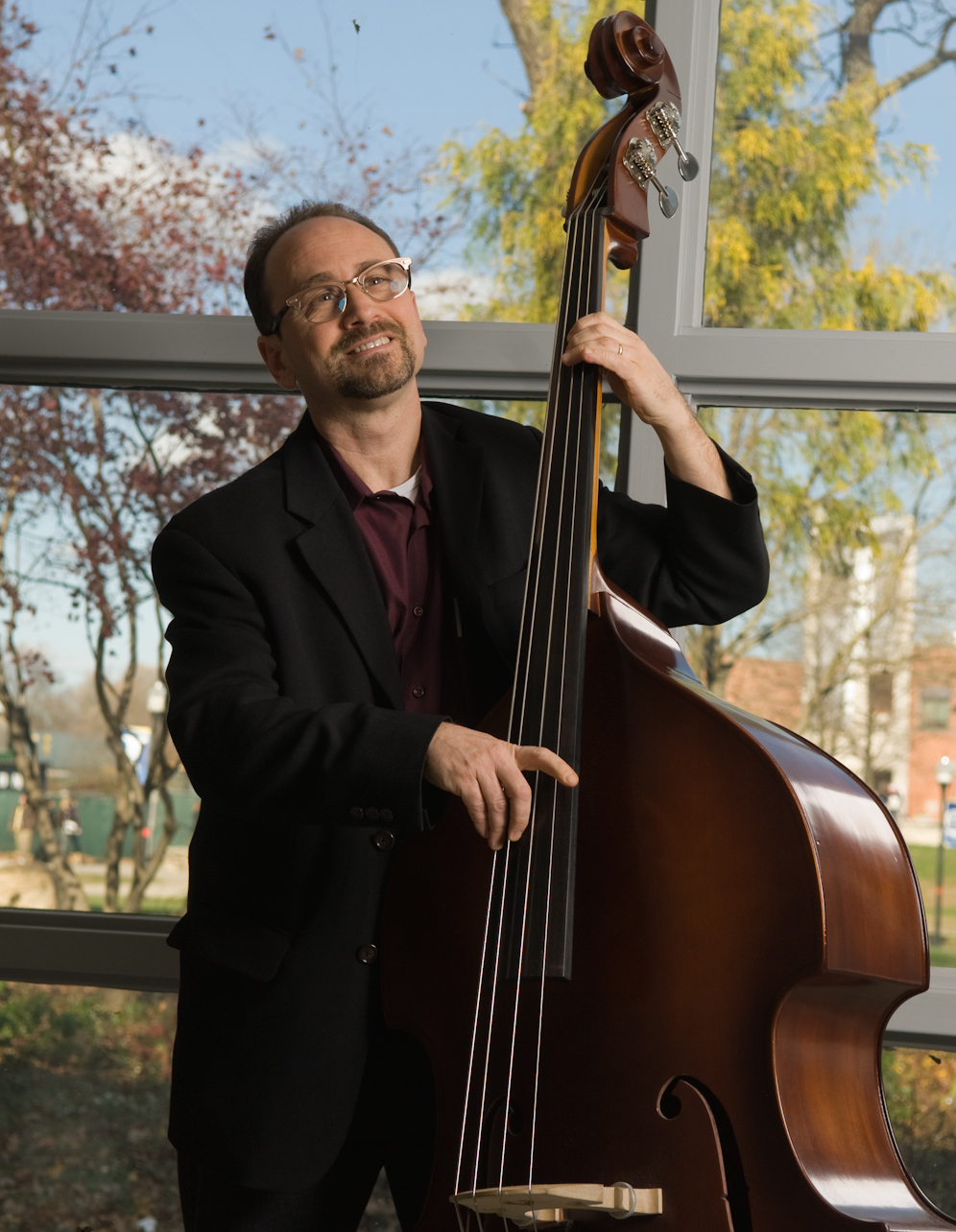 Bassist and composer, David Chevan, received his undergraduate degree from the University of Massachusetts and his doctorate in Musicology from the City University of New York.  His passion for music has led him to explore a wide range of musical realms from singing in synagogue, to playing in Gospel groups, Polka bands, Klezmer bands, and Italian wedding bands, and finally to Jazz and contemporary composition and improvisation.  At Southern Connecticut State University, Chevan was instrumental in developing and later revising the current bachelor's degree in Music.  Chevan has developed and taught courses on a wide range of musical subjects including Jazz, Improvisation, American Music, Jewish Music, and World Music. He currently directs a number of university ensembles including the SCSU Jazz Standards Ensemble, the SCSU Latin Jazz Ensemble and the SCSU Blues Band.

Chevan has composed and developed music for a wide range of artists and ensembles..  His most recent compositions and arrangements have focused on melding jazz improvisational practice with Jewish liturgy and secular song.  In addition to performing regularly in a duo with pianist Warren Byrd and leading their group, The Afro-Semitic Experience, Chevan is an active participant in the Radical Jewish Culture movement. He has recorded and performed with Klezmatics founder and trumpeter, Frank London and played and composed arrangements for the Ayn Sof Arkestra and bigger band.  He also founded the Nu Haven Kapelye, Southern New England's largest Klezmer orchestra. David Chevan is proud to be a member of the board of trustees of the Louis Armstrong Educational Foundation.